Which Countries Accept IELTS for Immigration?

Are you thinking about migrating abroad? Well, it’s a great decision! But, the first question that arises is, how to apply? Well, in English-speaking countries you require IELTS. For scoring well in IELTS, one needs to have proficiency in the English language. Don’t worry about that, as we are here to help you in improving your English language. To help you in making right decision, we answering your question to which countries accept IELTS for immigration.

IELTS is mainly a test of English language proficiency in working, reading, visiting, and migrating to English-speaking countries. It is a very simple test that you need to pass. Several direct questions will be there. With proper sentence construction and correct English, you need to answer all the questions. Before studying the countries that accept IELTS, you need to know what actually IELTS is.

Who can sit for the IELTS examination?

IELTS (International English Language Testing System) is the largest English language test in the world. Every year around 2 million people go through this test. The minimum age bar for appearing for this test is 16 years. Also who wish to study or work in a foreign country where English is used as the main language can go for this test. You will have to take full preparation for the examination from around five to six months so that you can submit the application before the last date. You can also get prepared for the exam through our IELTS online course.

There are two versions of the exam:

How is the IELTS Scored?

This test is designed for assessing the English language aptitudes at every level. In the result of IELTS, the total IELTS score is the combination of all the band scores including the 4 categories. You will obtain IELTS scores relied upon all 4 skills individually on the band from 1 to 9, and also your score will be granted as the total band score. In every part of this test, you will get scores like 6.0, 7.0, 8.0 as a whole or 6.5, 7,5 or 8.5 as half. You need to understand the scoring pattern before appearing for the IELTS exam.

Read the table to have an idea of how the IELTS band scores appear: 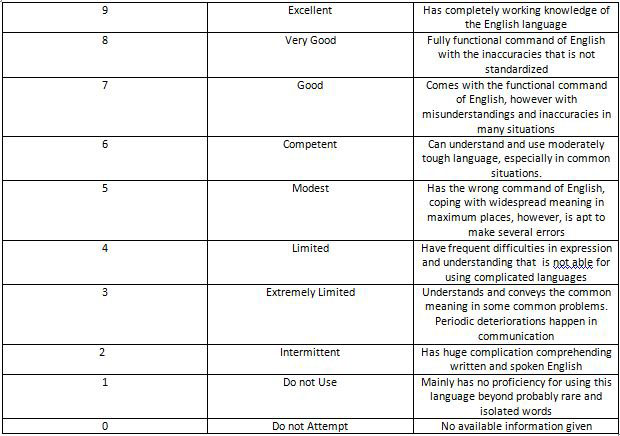 More than 10,000 institutions in 140 countries accept the IELTS scores. However, all the candidates usually prefer countries such as Canada, Australia, Ireland, United Kingdom, USA and New Zealand. But every country has its own requirements and regulations. So, let’s see how many countries are there that accept IELTS.

In Canada, IELTS is accepted by Citizenship and Immigration Canada (CICC). The IELTS score is accepted in Canadian universities and colleges. So, if you work, study or live here, you can easily appear in the exam. If you are taking the IELTS exam as proof of English proficiency, you will have to score at least 6 marks. 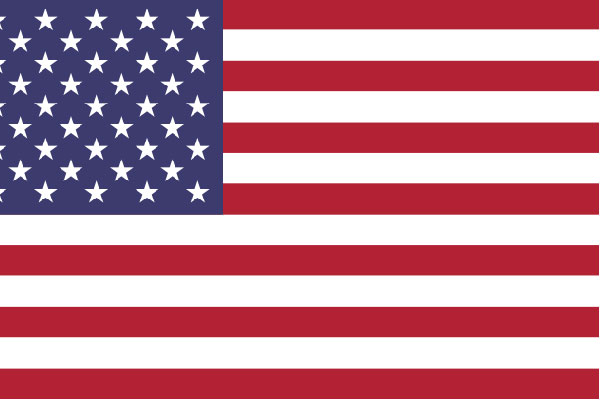 More than 3,000 institutions in the US accept IELTS as evidence of English language proficiency. The minimum band requirement in the US ranges from 6.0 to 7.0. But the requirements of this band score also depend on the universities. Because ideally achieving a 5.5 band score is not acceptable for most universities. 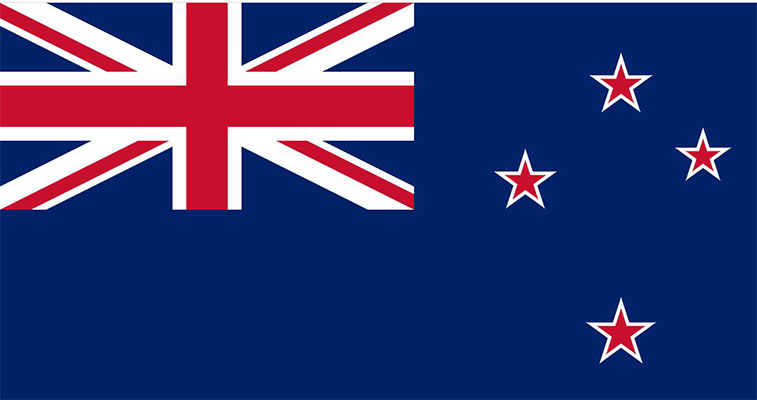 If you wish to grant a New Zealand visa or want to have proper English proficiency, you will have to achieve a total score of 6.5 band score in the IELTS for both academic and general training versions. But, if your score is less than 5.5 in each module you will not be eligible to pass the examination. 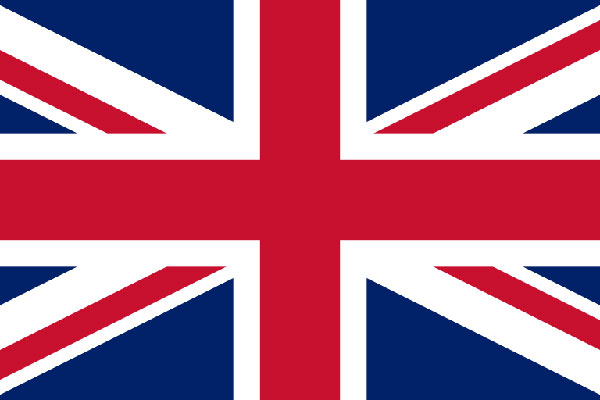 If you want to prove your English proficiency, you must take UK IELTS courses. IELTS is for those who work, study or immigrate to the UK and wants to have a perfect English proficiency testing system. But for that, you need to score at least 6.5 and 7% overall in the IELTS. 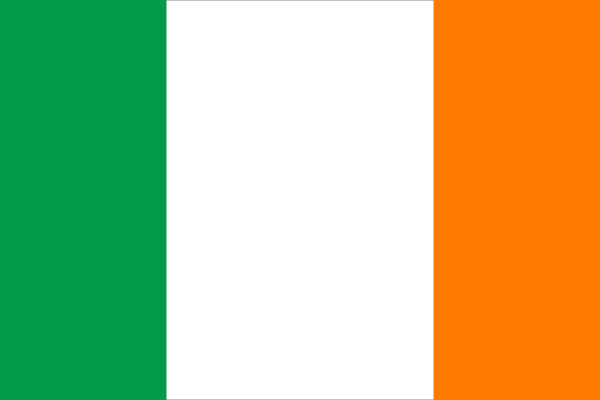 The IELTS exam is conducted in Ireland every year. It is divided into four models like testing, writing, reading, and speaking. The duration of the test is 2h 45min. In which, you need at least 6.5 and 6.0 per module band. The IELTS exam fee in Ireland is $ 12,650 in Australia.

IELTS is a part of Australia’s Pointbus immigration system. It is also accepted and approved by the Australian Government, visas and immigration objectives. The validity of the Australian IELTS test is 2 years from the date you receive the test result. And you also have to meet the band requirements of at least 5.5 for each model. The test model is all about reading, writing, talking and counting. So, it was all about which countries accept IELTS and their eligibility criteria.

Do not worry your IELTS score as we provide you the best version of the IELTS preparation held online with upgraded technology for a smooth transition.